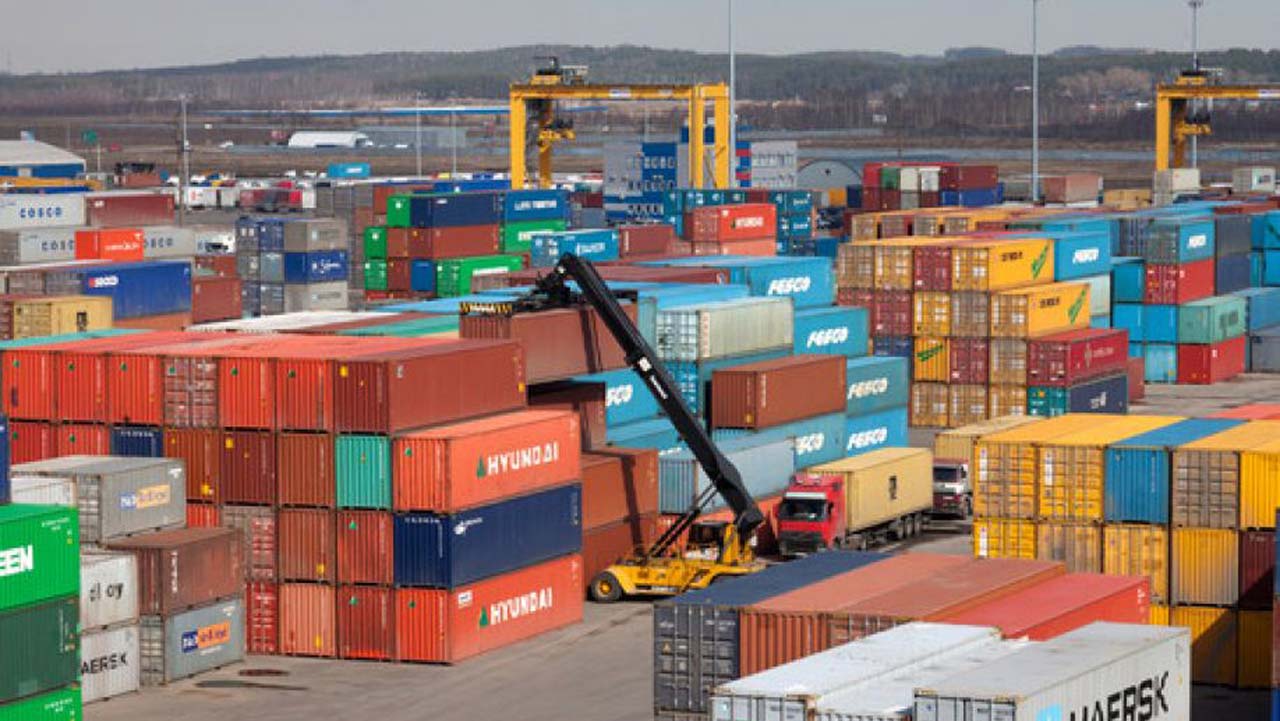 Having re-evaluated the implementation of the call-up system, movement of cargoes in and out of the Lagos seaports has received some respite, as the platform is restored, leading to sanity on the ports access roads.

Eto had faced serious challenges leading to return of gridlock to Apapa corridor in recent times. Investigations showed that sanity has returned to the port access roads, while evacuation of cargo is ongoing.

When The Guardian visited yesterday, the Ijora-Apapa road was free of traffic, while officers were on the ground to monitor the electronic call-up card. The road inward TinCan Port is currently being managed by trucks, as construction works continue on that axis.

However, the truck operators want improved efficiency at the terminals and reduction of checkpoints on the roads. Speaking on the development, the Chairman, TTP, Kamar Bakrin, told The Guardian that the company has reviewed the operational mechanism of the platforms and it has been able to put the gridlock under control.

“We have been able to achieve the long-awaited milestone of bringing the Apapa traffic under control without a presidential visit or military deployment,” he said.

The Managing Director, TTP, Jama Onwubuariri, said the company has identified the threats to effective deployment of the call-up system.

Onwubuariri said by using a combination of technology, physical infrastructure and stakeholder collaboration, the partners in the project are increased and existing infrastructure optimized.

He noted that the firm has been able to remove the initiative of the park owners releasing trucks from their parks indiscriminately.

It has also neutralised truck drivers’ ability to access the port without first being in a park, and following the queue.

He listed other measures taken to include: “Making public the manifest of trucks due to enter ports daily, therefore, making it unnecessary for enforcement agents to create multiple checkpoints en route to the port and clearly identifying the capacities and inefficiencies of terminal operators and working with them to optimize port efficiency.

He said: “Currently, the Apapa logistics ring is enjoying free traffic flow. We hope to sustain this and thereby increase ports operational efficiency,”

Administrative Secretary, Association of Maritime Truck Owners (AMATO), Bala Muhammed told The Guardian that the situation has improved now, as trucks can now access the ports.

He lamented the issue of multiple checkpoints on the roads and cautioned Lagos State Government officials of high-handedness.

Muhammed also stressed the need for the terminal operators to improve their efficiency so that more trucks could pick cargoes and exit the terminals in a short interval.

A truck Driver, Bolaji Ogunmodede, said: “The roads are better now, we can get our Eto card, present it, and enter the port with less stress, but there is room for improvements.”

Ogunmodede said the problems with Apapa road would linger until the Federal Government complete the road construction. He stresses the need for re-orientating the officers who he claimed are frequently harassing drivers and tow vehicles at the slightest opportunity.